A Traditional Experience since 1908

We are Central and Greater Nebraskans.

The history of our law firm is tied to the people of the community, and surrounding areas whose support, fidelity, and partnership has made this law firm last beyond a century.

Into the next century, we will be here. Raising children and grandchildren, driving the same roads, and serving generations of families with their litigation and business needs.

No timeline can express the millions of people who have built this law firm, brick by brick, day by day, with their trust, loyalty, and support. However, it is the tradition and experience of these founders who have carried the fire of service for our communities for more than a century. 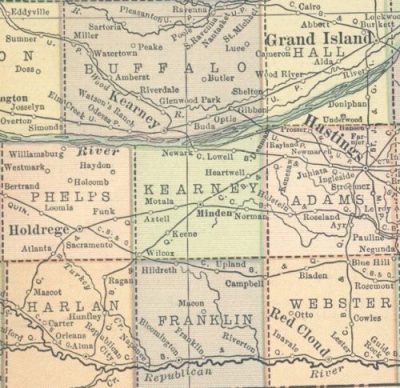 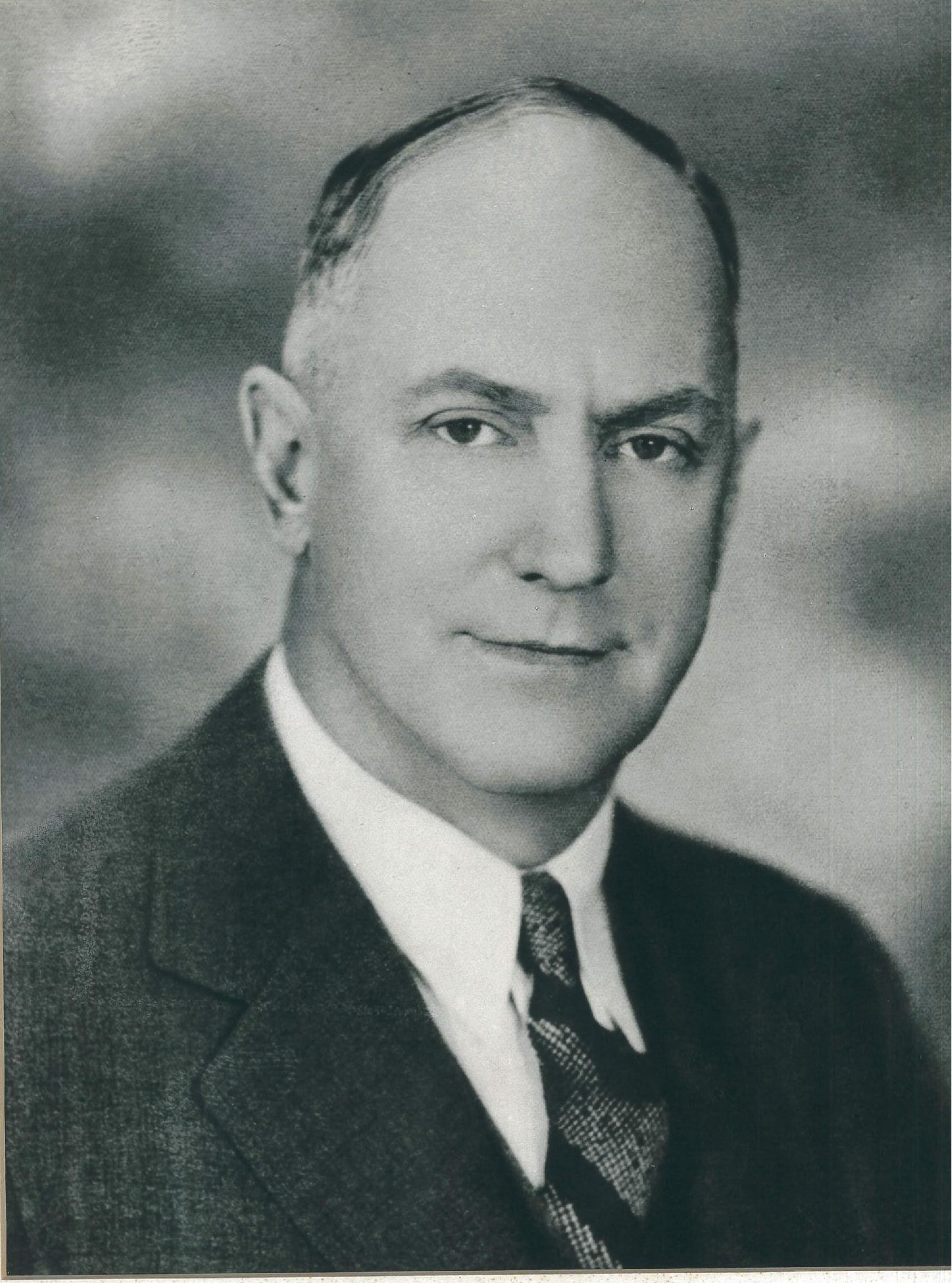 Frank A. Anderson was born April 11, 1884 in Galesburg, Illinois. He came with his parents Peter G. Anderson and Louisa Swanson Anderson to Holdrege as a child. 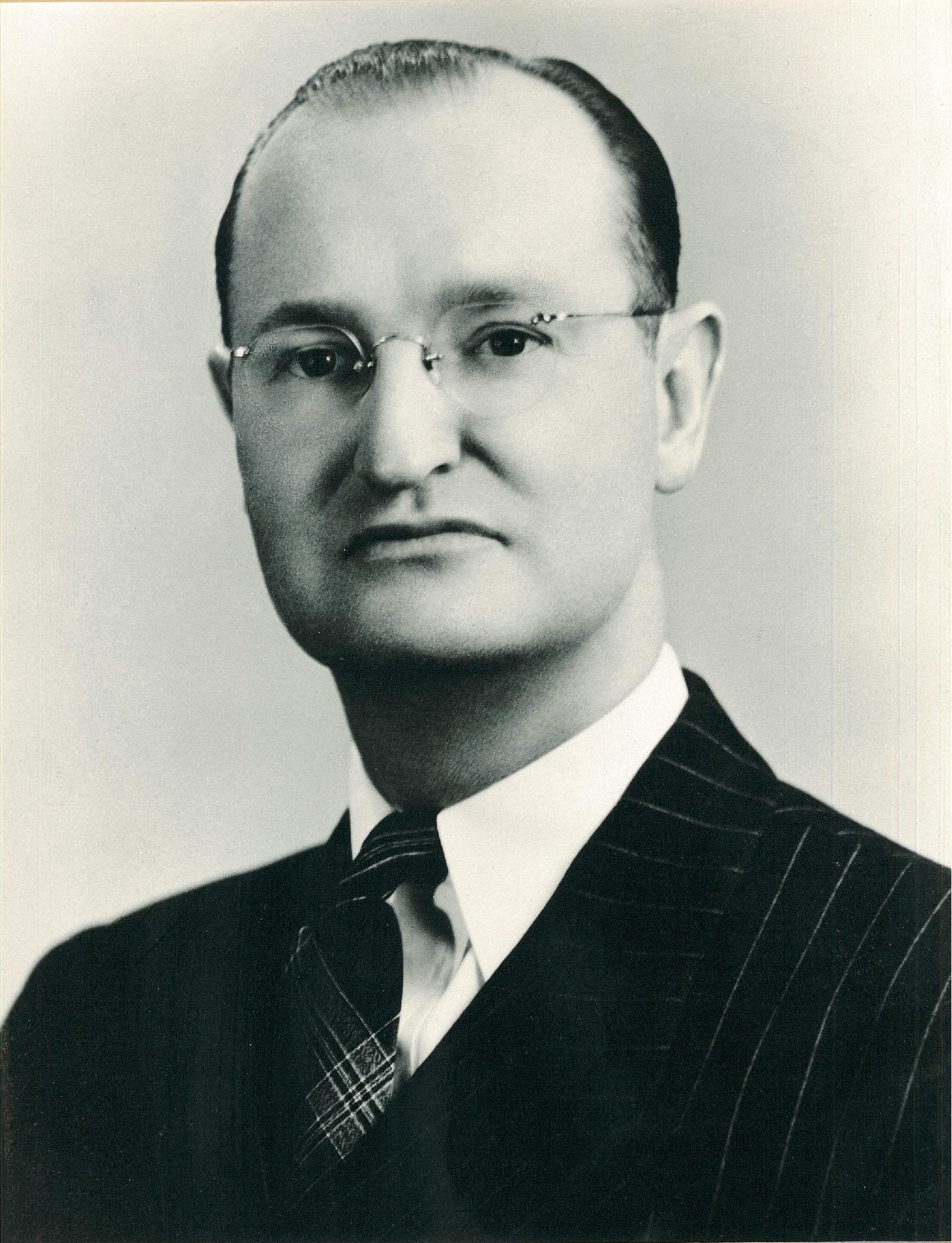 Achibald Whitney Storms was born in Holdrege, Nebraska, on June 18, 1907. He graduated from Holdrege High School in 1924, and receive a Bachelor of Arts Degree with honors fromt he University of Nebraska in 1928.

He earned the degree Juris Doctor from the University of Michigan Law School in 1930. As a student, he was honored to be named a member of the Order of the Coif.

Upon Graduation, he joined Frank Anderson in the practice of law to form the firm of Anderson and Storms.  He continued his associate with the firm throught his career, with the exception of 1944 and 1945 when he was employed as a special assistant to the Attorney General of the United States in teh Anti-trust division of the Department of Justice in Washington, D.C.

Lansing Anderson joined his father and A.W. Storms in the practice as the firm of Anderson, Storms and Anderson in 1939, upon Lansing Anderson’s graduation from the University of Michigan Law school, where Mr. Anderson also named a member of the Honorary Law Fraternity, Order of the Coif. 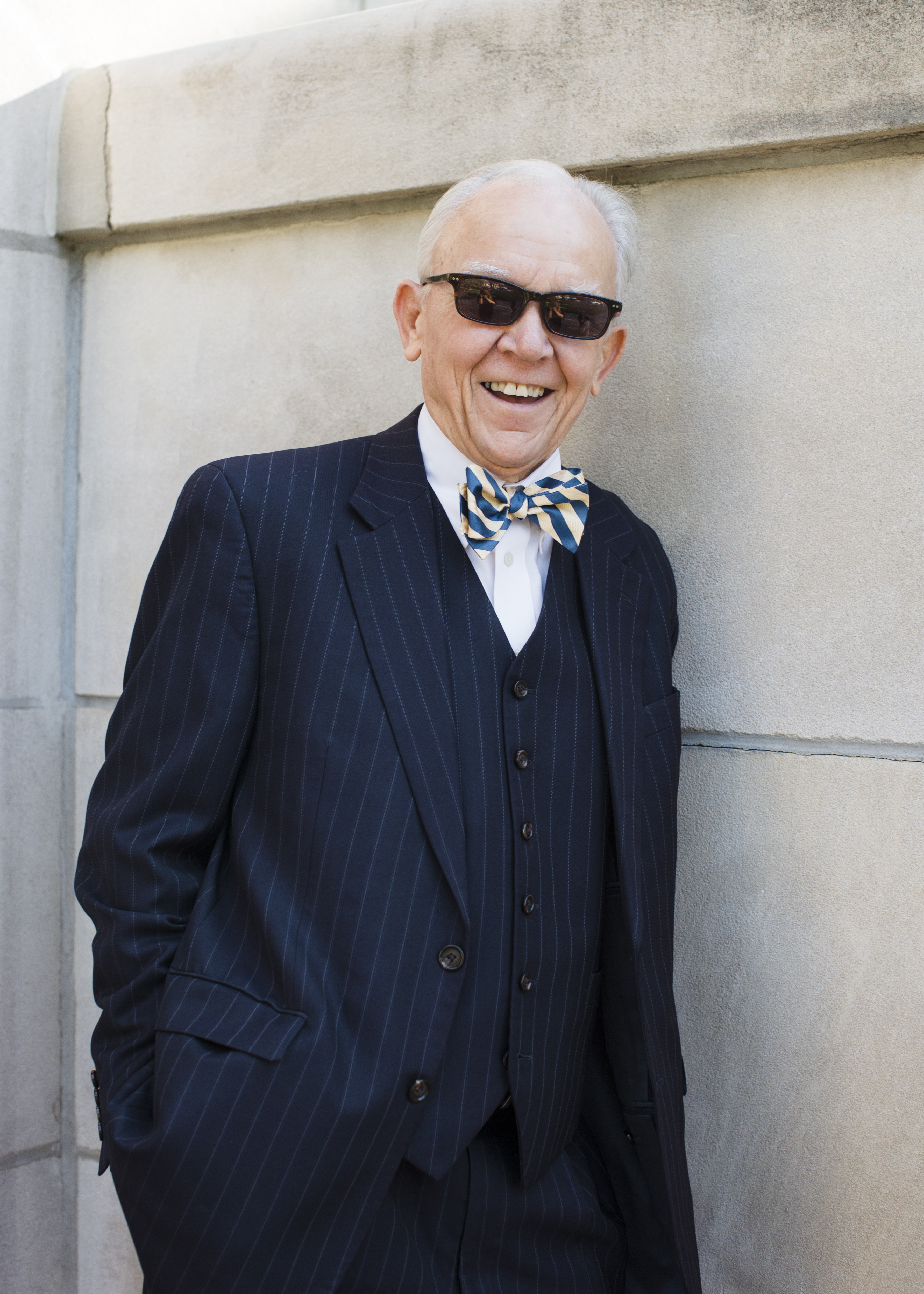 Mr. Klein was born in Kearney, Nebraska and returned to the area upon receiving his Juris Doctor from the University of Nebraska at Lincoln, partnering with the attorneys of Anderson, Storms & Anderson. 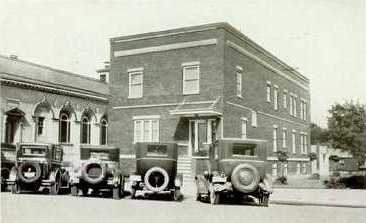 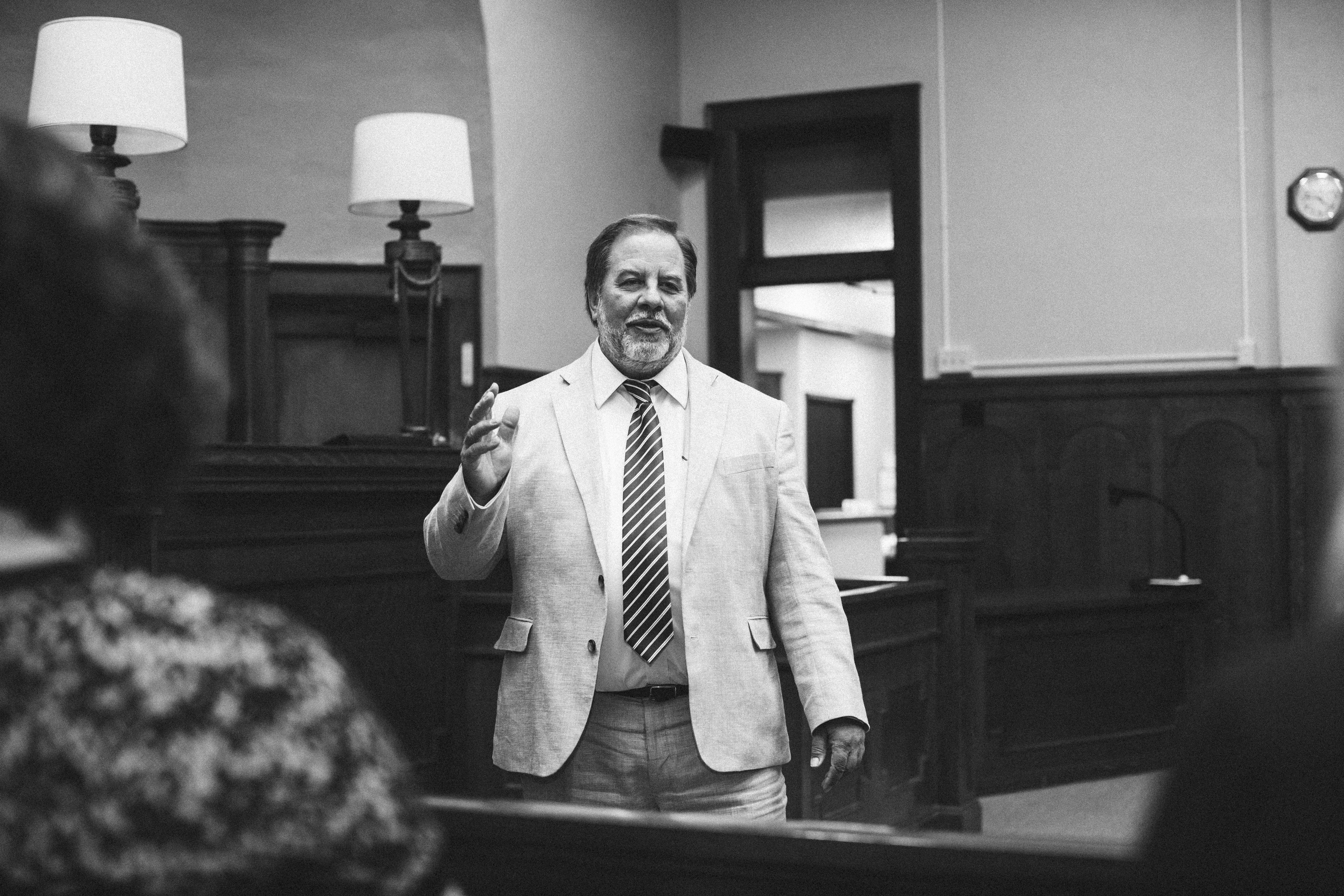 Charles Brewster joined the firm in 2003. Mr. Brewster’s roots in the Holdrege community made partnership with Anderson, Storms & Klein a natural fit.